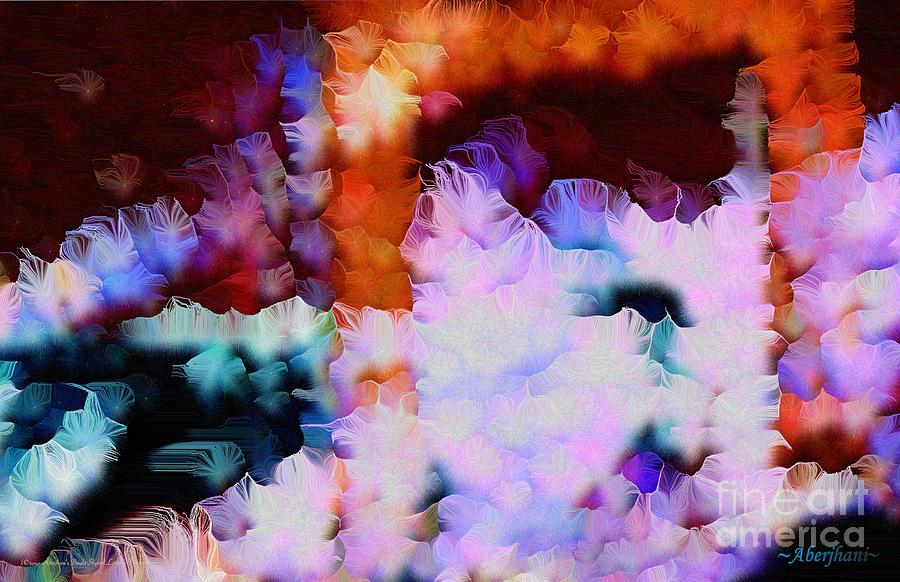 Battle Against the COVID-19 Curve

Battle Against the COVID-19 Curve

The race to beat what scientists describe as the COVID-19 curve, meaning the highest likely impact levels of the 2020 coronavirus pandemic, began back in January after people in China had already suffered its deadly fury. The goal since then has been to reduce major devastation while the pandemic continued its death march across the globe. We nevertheless have seen within individual cities, countries, and the international community, scenes which have been terrifyingly heartbreaking and others which have been amazingly inspiring. It is my hope that the Silk-Featherbrush painting above, titled BATTLE AGAINST THE COVID-19 CURVE, captures some of the mixture of extreme emotions and behaviors which have characterized our responses to the ordeal so far.

The orange-and-rust colored arch in the foreground of the image represents a visual metaphor symbolizing two things. One is the narrow window of opportunity countries outside of China had time-wise to prepare for the invasion of the virus. Secondly, it symbolizes an entry-point to a new collective reality which shows why embracing practices of co-existence and cooperation are much more beneficial to everyone than maintaining belief in conflicts and domination.

The surrounding surging colors are waves of diverse humanity moving persistently against whatever holds us back from being our best selves. The shadows of dark red in the background can be interpreted a number of ways. I like to think the overall image implies that somehow hope will emerge victorious.

Thank you Rainbow. Experts say we're finally beginning to get a handle on COVID and mastering that curve. We've all come quite a long way since this was first posted in April 2020. My current artbook in progress deals with challenges and joys experienced during the pandemic.

This is an outstanding and meaningful art creation that recorded a modern history in its core Aberjhani!! i enjoy the fascinating visuals and fantastic colours!! L/F

Thank you very much Georgia. Appreciate it.

Appreciate that Joan. Thank you.

My gratitude to the buyer in Hawaii for their purchase of Battle Against the COVID-19 Curve.

Such an inspiring and compelling piece for these disturbing times, Aberjhani!! So expressive and powerful! Take good care and stay safe! L/F

Glad you enjoyed it Angeles. I'm having fun catching up on recent additions to your gallery.