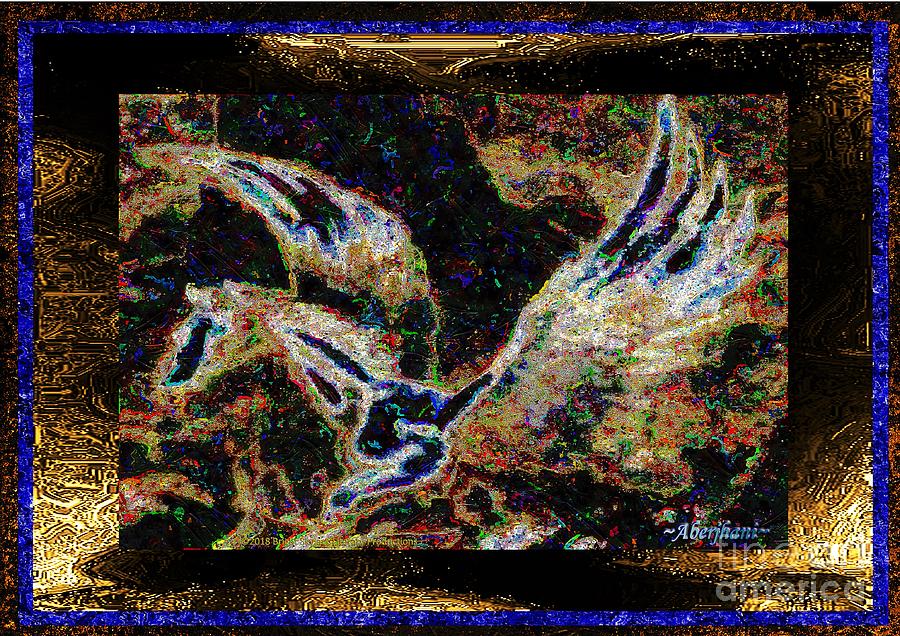 Dream of the Horse with Painted Wings

Dream of the Horse with Painted Wings

The winged horse known as Pegasus is part of a popular Greek myth which states it emerged out of the blood of a Gorgon named Medusa (she of the serpentine hair) when Medusa was decapitated by Perseus. Popular Hollywood movies have shown Perseus riding the winged steed into battle.

Somehow this image became a symbol in my personal mythology many years ago when it started popping up in the dreams of someone very close to me and also in my own. Whenever this happened, we would take it as a sign that something disturbing might be going on with the other and make it a point to telephone them.

The individual with whom I shared that connection passed in the physical sense more than a decade ago but lately I've found myself thinking about the image and working with a series of different interpretations of it. Might be because she was a deeply spiritual person who on different levels is continuing to inspire me. In any event, going with the inspirational flow, I wanted to create something that combined surrealism with fantasy and impressionism. After completing this one, I realized it resembles a description from some of the dreams once shared.

Thank you Mike for checking out Dream of the Horse with Painted Wings. Hadn't been to this page in a while and it brought back some special memories.

Fnatastic creation and back story that goes with it, welld done! F/V/Tweet!

Excellent Art of: 'To be or not to be in a dream or in reality that is the question' !

Great treatment and a wonderful image

What a magical and bold composition, Aberjhani!! The use of the contrast is so captivating. L/F

Thanks Jeff. This was a challenge and I've been working on different interpretations of this theme for a while.

Thank you for the kind words Carol. Your own work is quite inspiring.

Thank you very much. It was a good challenge.

Thank you Debabrata. Ideas for different versions of this image keep popping up so I'll see if any more reach the completion stage.