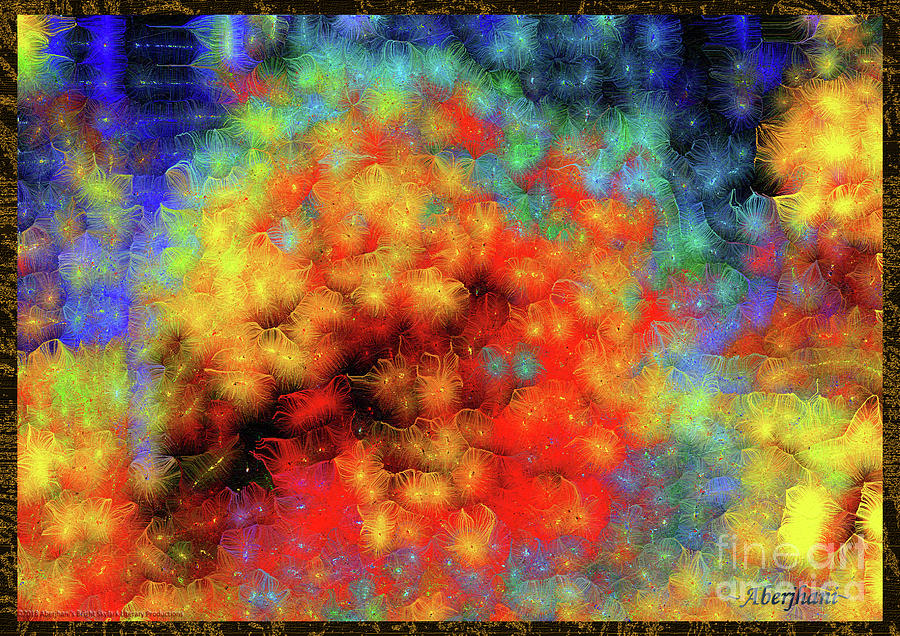 "With my seventh mind I hammer a chain of wonders
that hold African-griot-magus to all of his promises.
With my ninth mind I resurrect my first
and dance slow to the music of my soul made new. "
--from “DarkMagusMilesAhead #7” (published in the book Visions of a Skylark Dressed in Black by Aberjhani)

Saturday Night Live star Pete Davidson last week demonstrated just how "close to the edge" some people live in our perilous times when he shared a social media post which "suggested" he was experiencing a serious mental health emergency. The post seemed to imply he was considering suicide when he stated he did not want to be on this earth anymore. He added he was doing his best to remain here for the sake of someone else but "actually don't know how much longer I can last."

Because he is a well-known "public figure/celebrity" who was communicating on social media, he received almost instant support from friends, fans, and presumably family. I am glad he did but cannot help regretting the fate of the ones who do not receive any such reassurances.

The quote at the beginning of this post is about what I believe is possible if people are able "to last" as Mr. Davidson was/is struggling to do. The lines most often quoted on social media are: "With my ninth mind I resurrect my first/ and dance slow to the music of my soul made new." What they mean to me that we might sustain damage to the layers of psychological armor piled on over years to make it through life, or even through just a day, but something of our core selves remains intact. Despite traumatic hardships and disillusionments, that something functions kind of like a computer recovery disc and initiates a reboot of sorts. Or compare it to saying goodbye to the Old Year 2018 and hello to the New Year 2019.

The experience of holding on long enough to pull through that seemingly endless dark painful night of one's soul can be extremely beautiful and empowering and that is what this image, "Triumphant Rebirth of an Original Mind Number 1," is all about. A huge part of pulling off such a triumph is believing you can do it.

I appreciate that very much Kim. Thank you.

Thank you Jack for stopping by & checking out "Triumphant Rebirth of an Original Mind Number 1." Glad you enjoyed it.

Enjoy the methods used in this work, joy to view;) v/f

Aberjhani this is beautiful and empowering

Thanks for checking it out Geraldine. Glad you liked it.

I appreciate that much Maria.

Very glad you enjoyed this artpiece Ben and Debra.

Hi Aberjhani, You have created a wonderfully colorful dream here I love it very much! L/F.

Deepest gratitude to the ARTS FANTASTIC WORLD & BEAUTY IN ART groups for featuring this work.

Very glad you liked it Theo.

Thank you very much Carol.

I appreciate that Shoal. It's one of those pieces that had to incubate for a while before letting it go.

Stunning work here, I love the colors and patters here

And much gratitude to the BEST FOR BLANKETS Group for featuring this work. Thank you very much Barbie.

Love this spectacular piece, Aberjhani!! The colors, the lighting and the sense of movement are incredible. L/F

Heartfelt gratitude Angeles for your insightful feedback. It is always appreciated just as your extraordinary paintings are.

Greatly appreciative your responsiveness to this piece VIVA, as I do the privilege of being able to spend so much time enjoying your work.