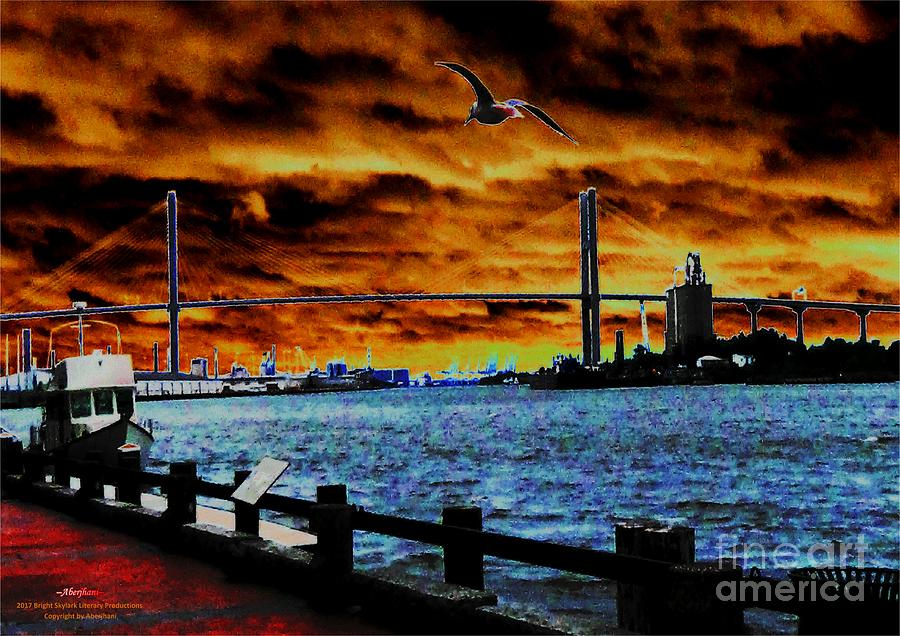 Eugene Talmadge Memorial Bridge and the Serious Politics of Necessary Change No. 1

Eugene Talmadge Memorial Bridge and the Serious Politics of Necessary Change No. 1

A lot of articles have been written about why the name of the bridge spanning the Savannah River between the city and Hutchinson Island needs to be changed. Simply put: many feel it endorses white supremacy and ignores the obvious painful affront to Savannah's majority African-American population and its larger progressive diverse community.

During a 2016 "Span the Gap" initiative advocating for the change, a reporter named Janet Leigh Lebos asked for my input on the issue. The following is from her articled published in CONNECT SAVANNAH News Weekly:

"Well, thus far it seems because the will of Savannah’s citizenry has been thwarted by the intimidation ploys of a few bullies—tactics familiar to Eugene Talmadge, who used them to oppress and abuse anyone he didn’t like. That’s what we’re memorializing unless we support our elected officials in getting this done already—not next session, not next election cycle.

"'It should not be necessary in 2016 to stage marches across the bridge or have sit-ins on it to disrupt the illusion, or delusion, of normalcy in order to bring about a crucial intelligent change,' counsels Aberjhani.

"It shouldn’t be necessary, but maybe that’s what it will take. It actually sounds pretty awesome: To climb to the apex of that two-mile marvel with our neighbors and friends as the giant ships sail beneath, hand in hand as we stand up in the name of connecting Savannah with the right side of history."