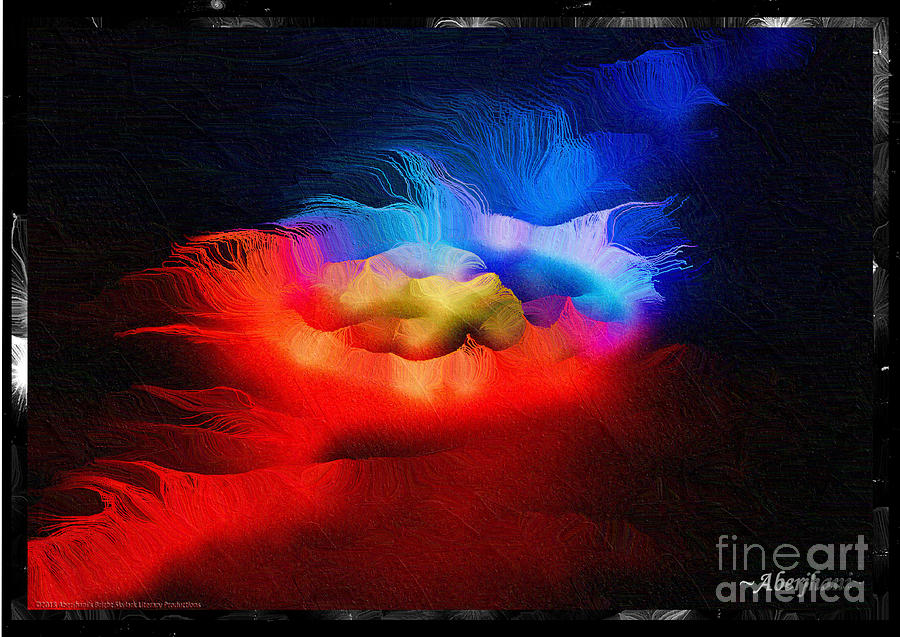 The Continuum of Us - Breaking the Gridlock of Hate Number 2

The Continuum of Us - Breaking the Gridlock of Hate Number 2

STORY BEHIND THE TITLES: The not-so-good news in 2018 that instances of hate crimes in America's 10 largest cities had increased for the fourth consecutive year was not the kind of thing that put smiles on people's faces. Violent attacks for the most part have been driven by various forms of xenophobia prompting fear or hatred of human beings perceived of as different in ways considered threatening. Therefore, Jews, African-Americans, members of the LGBTQ community, Latinoes, and many others found themselves victimized in ways ranging from murder and destruction of properties to undisguised social and political discrimination.

The good news is that a lot of good souls across the globe have not given up on humanity's collective ability to overcome its worst tendencies and achieve its greater potentials. They accordingly have continued to reach out to each other under banners of whatever strengthens and unifies the world's communities instead what weakens and divides them.

To save 30 percent off the mark-up on this and other Postered Chromatic Poetics artwork from now until December 31, 2018, please use promo code HSPRXZ when checking out.

Thank you very much for the kind thoughtful words Rainbow Artist Orlando L.

What a magnificent and marvelous art creation Aberjhani!! i love those vibrant colours and silk featherbrush presentation together. it makes me feel all the hate energy has been dissolved by pure love. great work!! L/F

Thanks tremendously Tejsweena for the very kind remarks. They actually encouraged me to revisit this artwork and create a different version of it for a different project. Looking forward now to catching up on posts in your gallery.

This is such an amazing piece of an incredible art as at first glance of complete frame I see a sweet bird wearning cone hat, then in parts I see the shape of brain with nerve cells transmitting the channelised signals to be only excueted in any body or struture in system to be existing! Just love it so much my friend! :)

Thank you for visiting & commenting Darlene. I'm discovering quite a bit to appreciate in your gallery also.

Very glad you enjoyed this Nicklas, Anthony, and Susan. Appreciate you stopping by to check it out.

Beautiful image and your description is so spot on. vL.

Unique...different...out of the box creativity with bold strong pallet Aberjhani !

Thank you very much Marlene & Cia. I appreciate you stopping by to check out The Continuum Us - Breaking the Gridlock of Hate Number 2.

~ Marvelous work! I love it and your gallery ~ ~ Sincerely Cia ~

I appreciate that Constance. Thank you very much.

not only is this beautiful art but the intent behind it is uplifting.

Much gratitude to the ARTIST NEWS Group for featuring this image.

A beautiful mix of colors and I like the feathery style! Well done, Aberjhani! L/F

Appreciate that very much Wes. You as a master photographer know colors don't always give us exactly what we want but I admit to getting very lucky in this case.

I love this piece and what it stands for. Great job

Very glad you enjoyed it Shoal. And thanks for noting the message conveyed.

Much gratitude to the Poetic Images of Inspiration and Arts Fantastic World Groups for featuring this work.

Love the colors and composition!

Appreciate the visit and feedback Aaron.

Thank you Amin. I'm working on getting better.

Enjoy the methods used in this work, joy to view;)

Thank you so much for checking it out Jack.