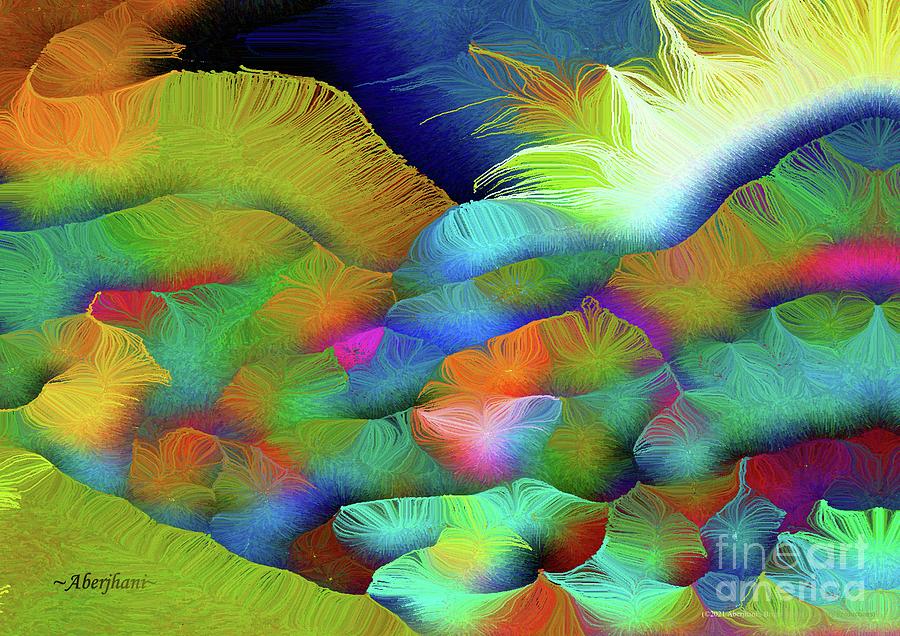 Taking a Deep Breath between Rivers and Borders

Taking a Deep Breath between Rivers and Borders

“Taking a Deep Breath between Rivers and Borders” is a visual interpretation of the stories of millions of people around the world who are departing the countries of their births in search of better lives elsewhere. These journeys, depending on how they are undertaken, can be filled as much with joy and hope as they can with terror and trauma.

Recent news reports on Haitians attempting to immigrate to the U.S., plus Latinxs in holding camps on the U.S./Mexican border illustrate some of the difficulties of making such a move. In addition, people attempting migration from Eastern Europe and elsewhere have found themselves victims of human trafficking (modern-day slavery).

The more positive side of human migrations is that historically, and presently, many people who have relocated to different countries have made numerous positive contributions within their adopted homelands. In the case of the U.S., that became particularly obvious during the height of the COVID-19 pandemic when identifying large numbers of documented and undocumented Latinx farm workers in states like California, Texas, Florida, and Georgia. There was/is nothing minor about their labors to keep food flowing to stores and homes.

With all the above in mind, the palette for this Silk-Featherbrush Artstyle canvas balances light and shadow in some unexpected ways. The most obvious is the bright blazing corona in the upper right quadrant across from an expanse of midnight blue and black flowing beside undulating pathways of orange, olive green, and cyan. A hilly landscape merges with the Featherbot figures which pass through it heading toward uncertain destinies. Flashes of yellow, pink, blue, and bright green are interrupted at points by darker blood-red shades.

Thank you for visiting.

Absolutely beautiful and such originality and style!!